There is no doubt that Auckland is home to some amazing restaurants, but there a 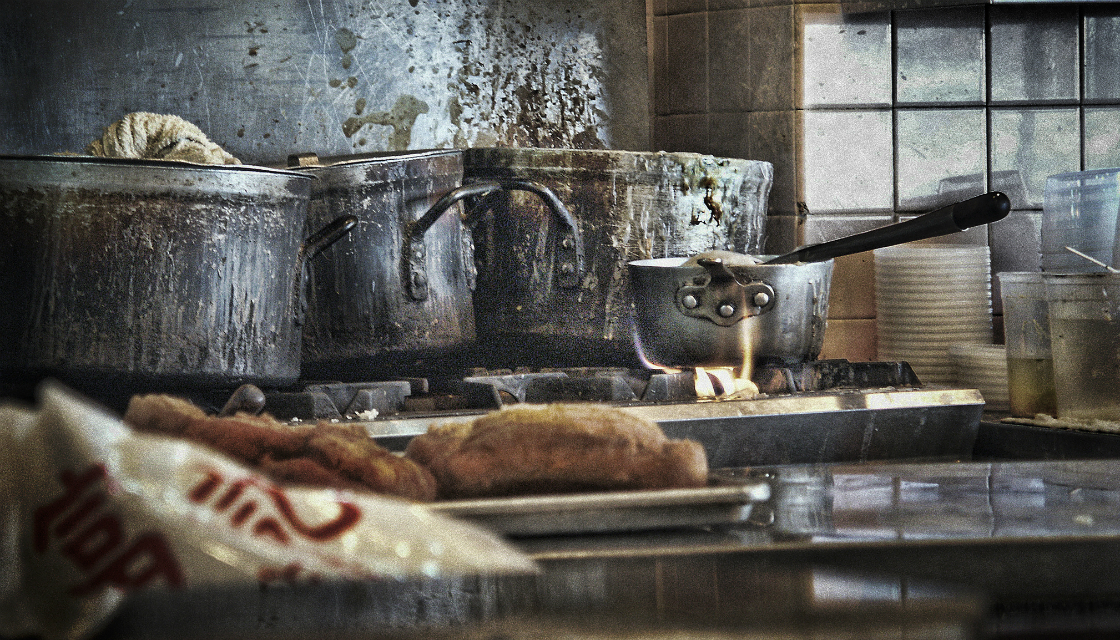 re also some that are less than satisfactory. Although you might not be able to taste how things go behind the scenes, there are establishments that keep an eye on this kind of thing. Recent findings have shown that the following are the filthiest restaurants in the city for one reason or another.

You’ve probably heard of the chicken restaurant chain Nandos, but the one on West City Mall in Auckland received bad reviews lately. It was given a hygiene rating of E, which basically means it has critical food safety risks that could cause harm. Pest control was noted as the issue and while it’s not known exactly what critters were found in the restaurant, it is obvious that an extra creature on the plate is not what anybody wants to see when eating at a restaurant.

This takeaway restaurant, Chuan Mai, is quite popular, but it’s quite worrying that it got a D grade in regards to hygiene, meaning the risk is not critical but the intervention of a food safety officer was required to draw attention to the problems. There were several issues noted at this restaurant, including food preparation, cooking, and storage.

Who doesn’t love a dessert? You probably love it, but you don’t want to eat it in a place that had an E grade rating? It was noted that the cleaning and sanitisation were really lacking at this sweet-based café, which enhances the probability of customers getting things like food poisoning.

It is worth noting that after these restaurants and all others got their ratings from New Zealand hygiene experts, most establishments worked hard to correct the ratings and you can find an update for these places online.